The workshop is organised by the House of Sarah and is funded by the German Embassy in Wellington. Resource persons are Revd Mereti Rabonu and Mrs Kelera N Cokanasiga.

On the third day Wednesday 3/11/21 staff from the Ministry of Women, Children & Poverty Alleviation and Fiji Women’s Crisis Centre will facilitate a consultation with the young people on the National Action Plan for the Prevention of Violence Against Women and Girls. 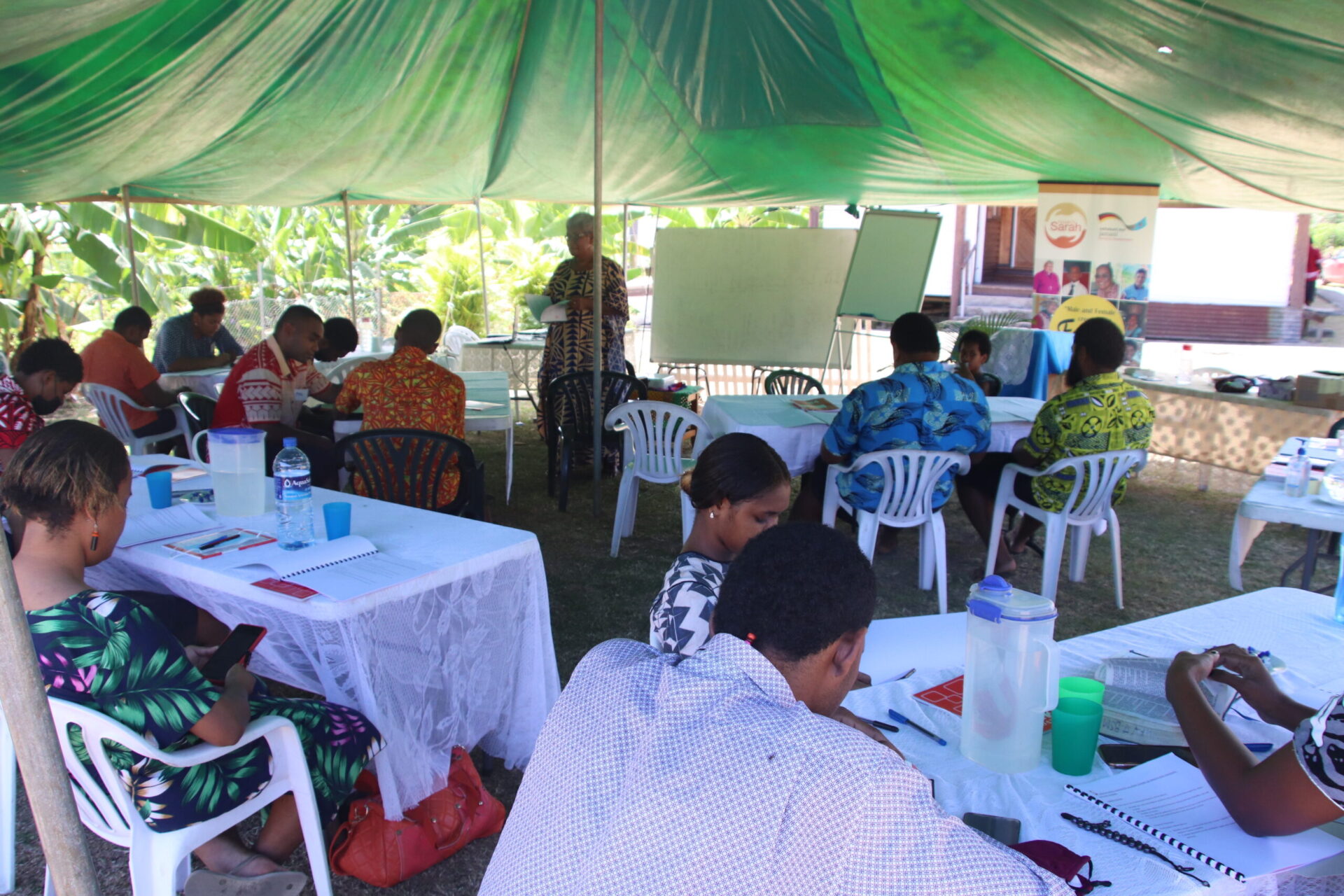 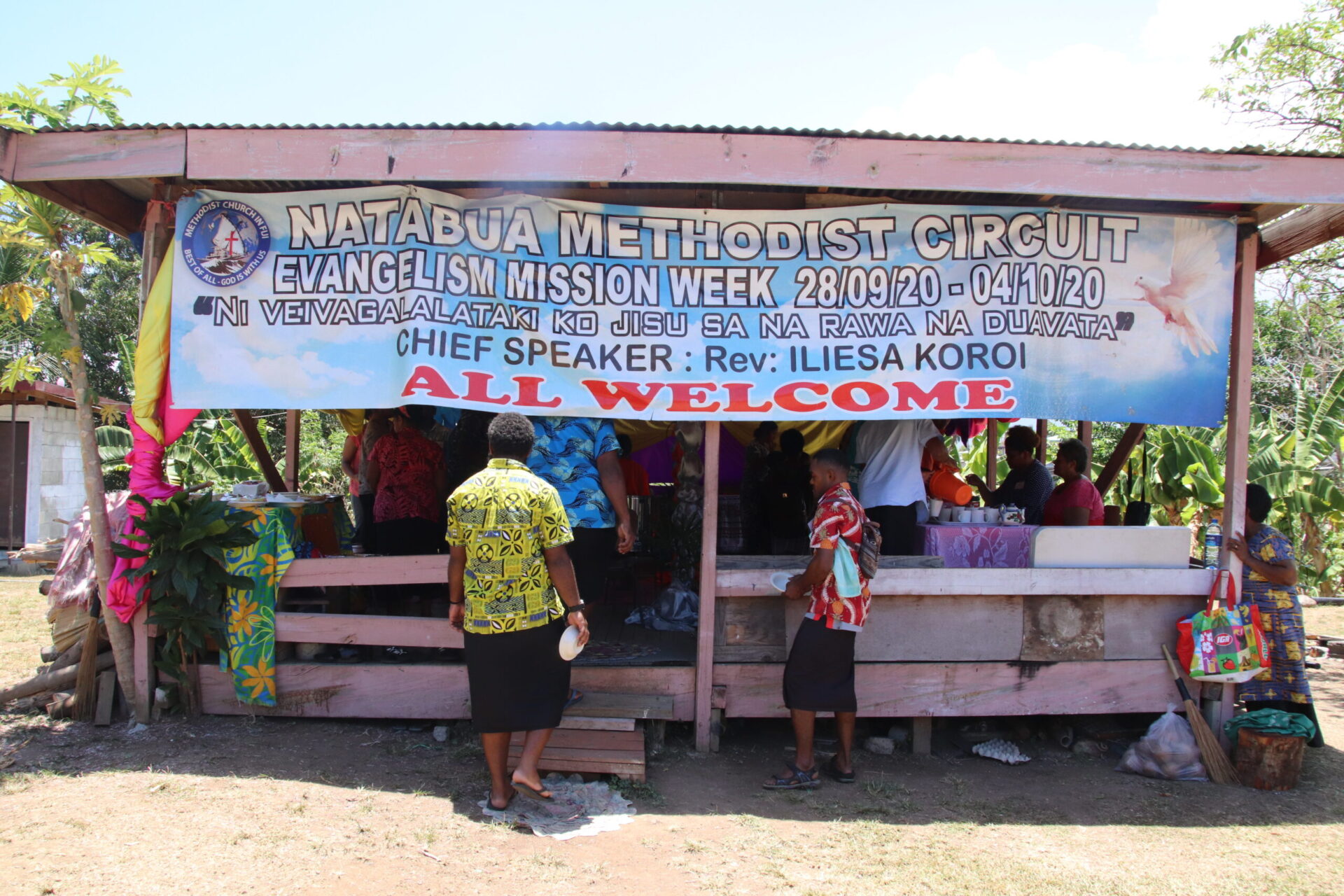 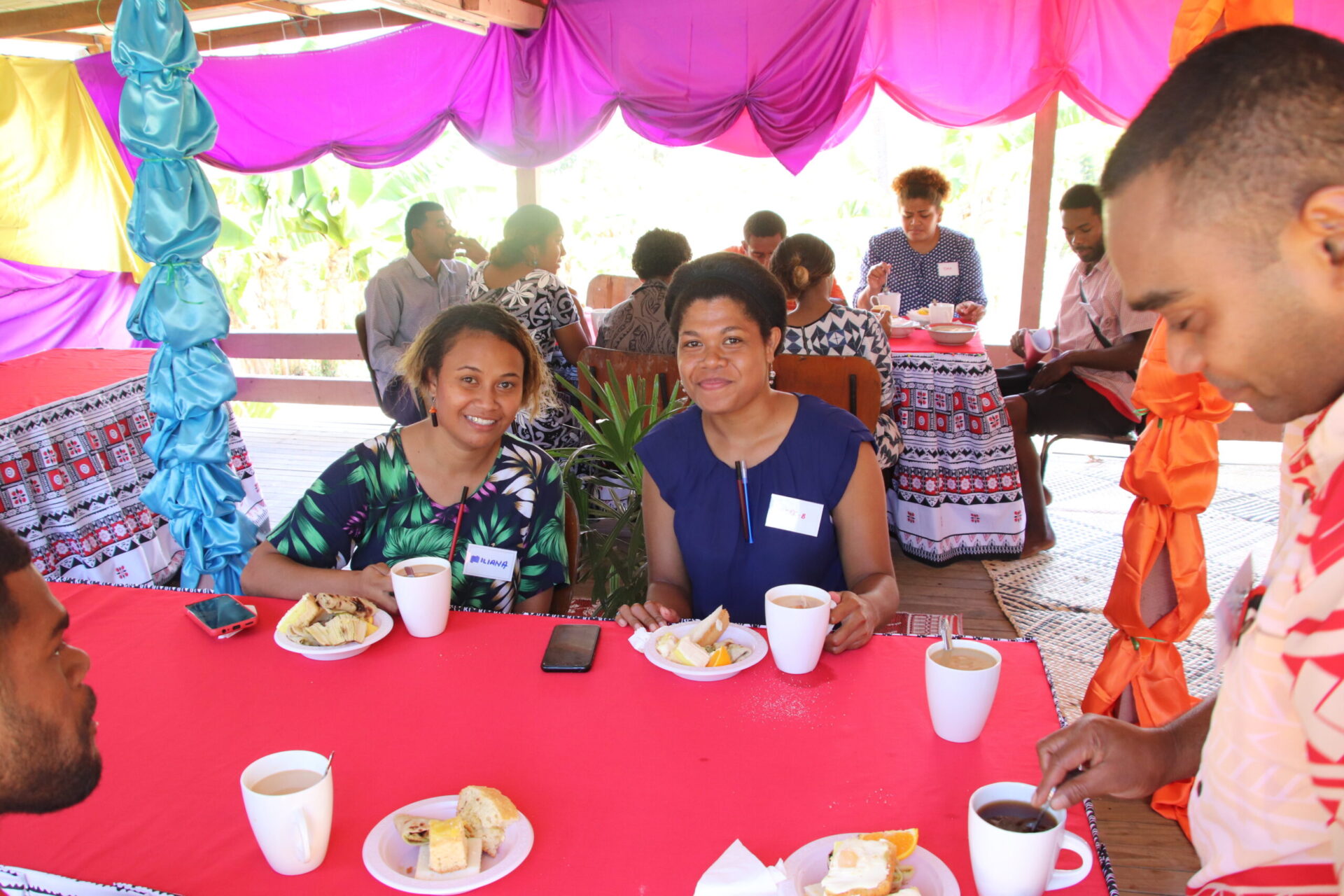 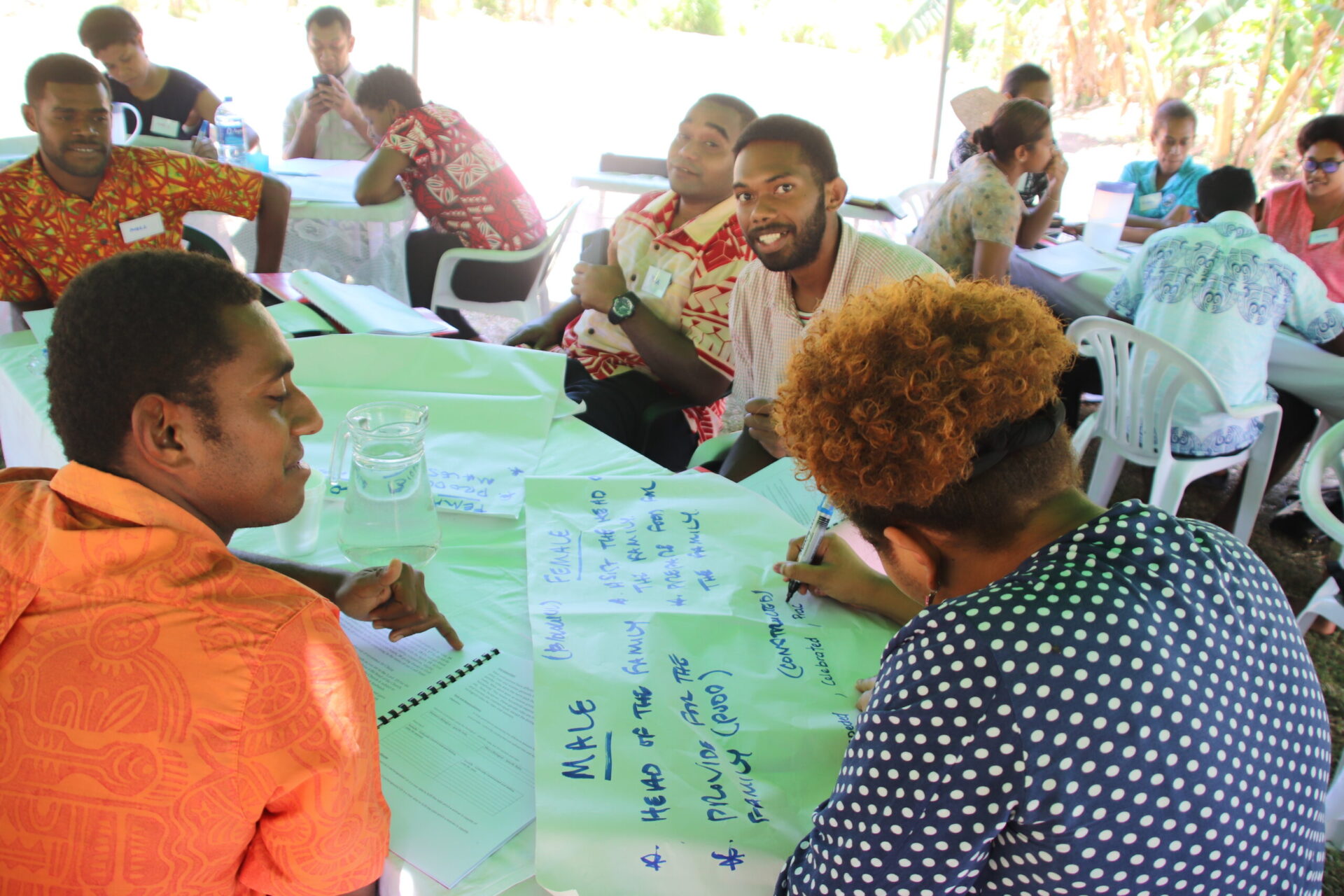 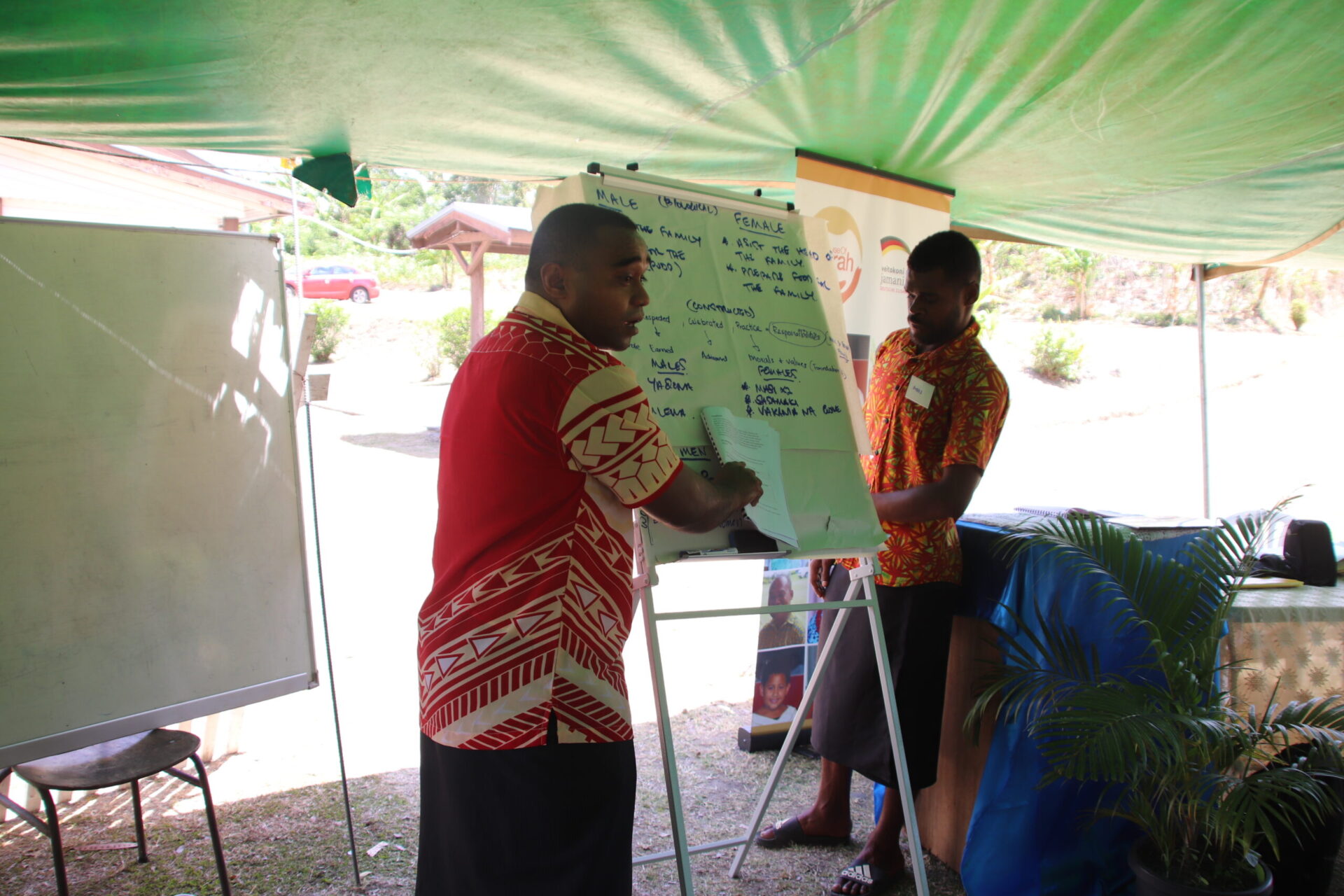 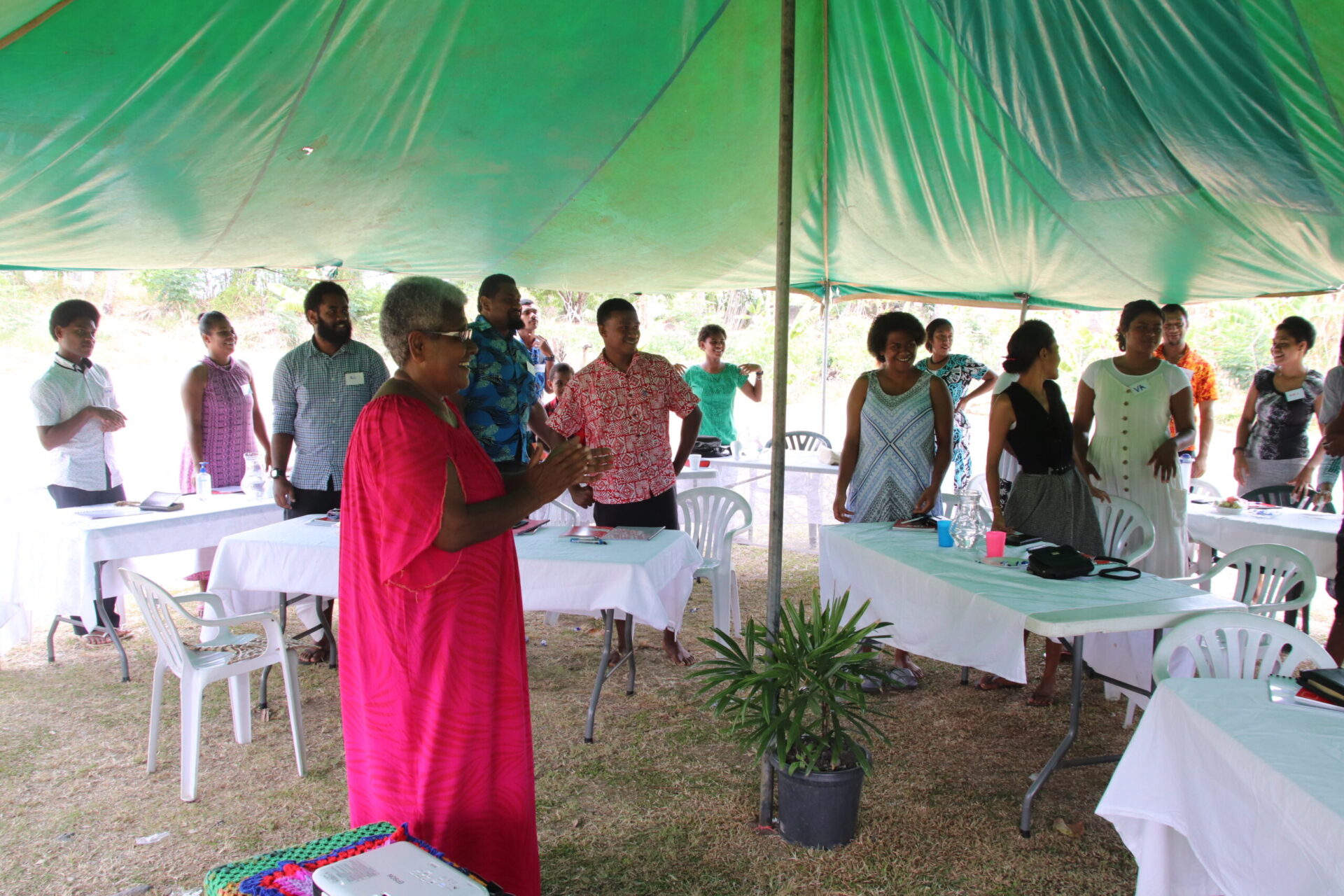 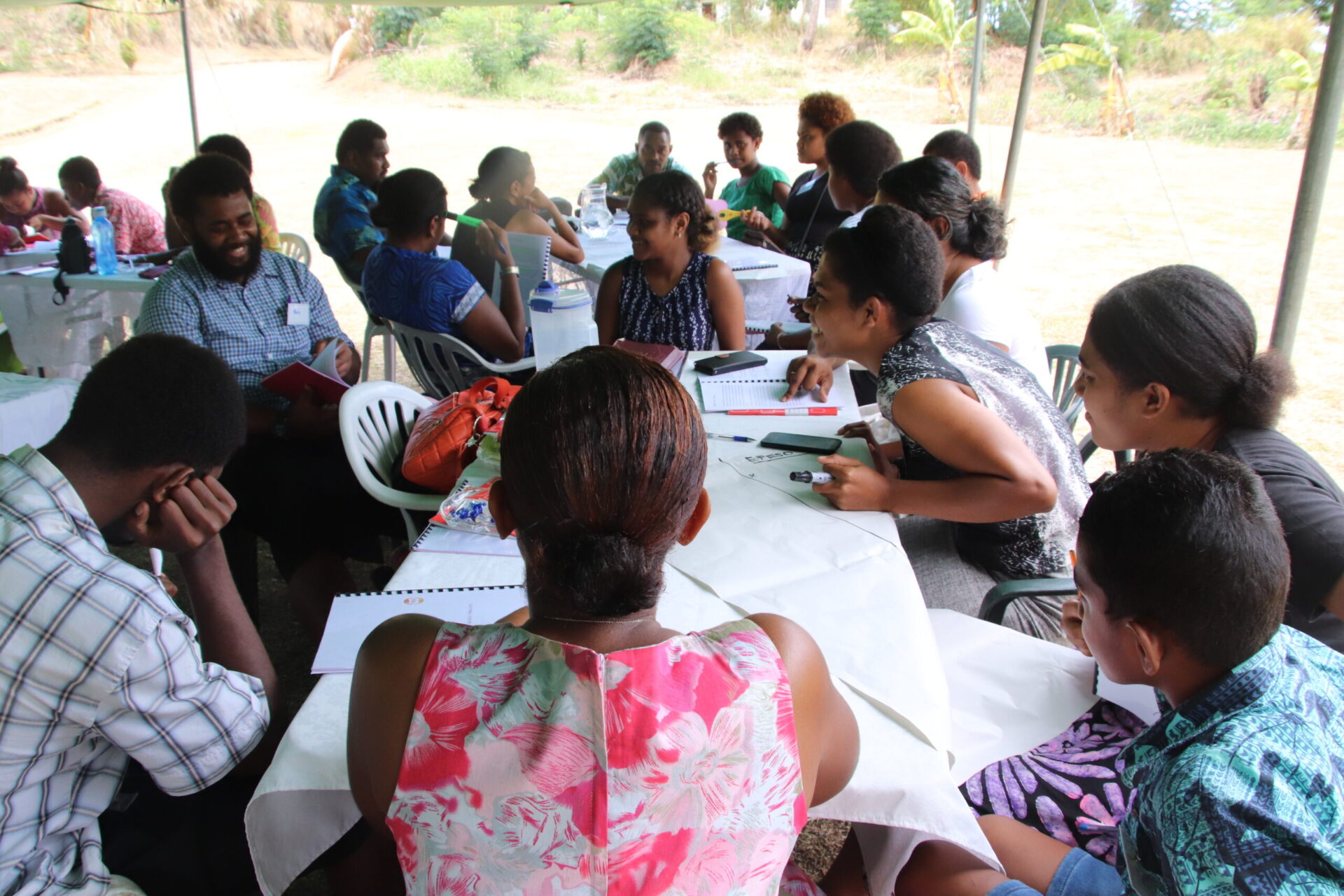 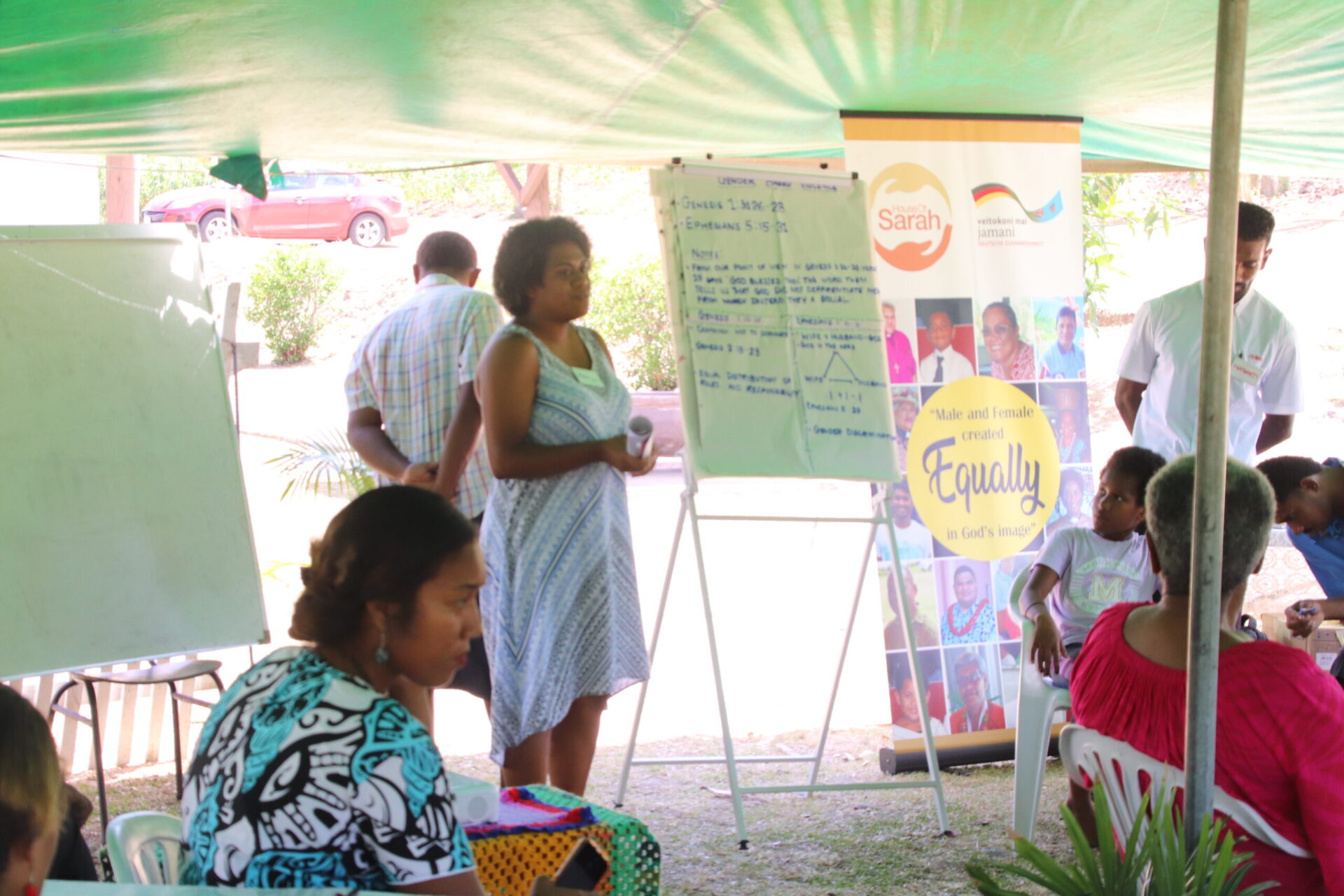 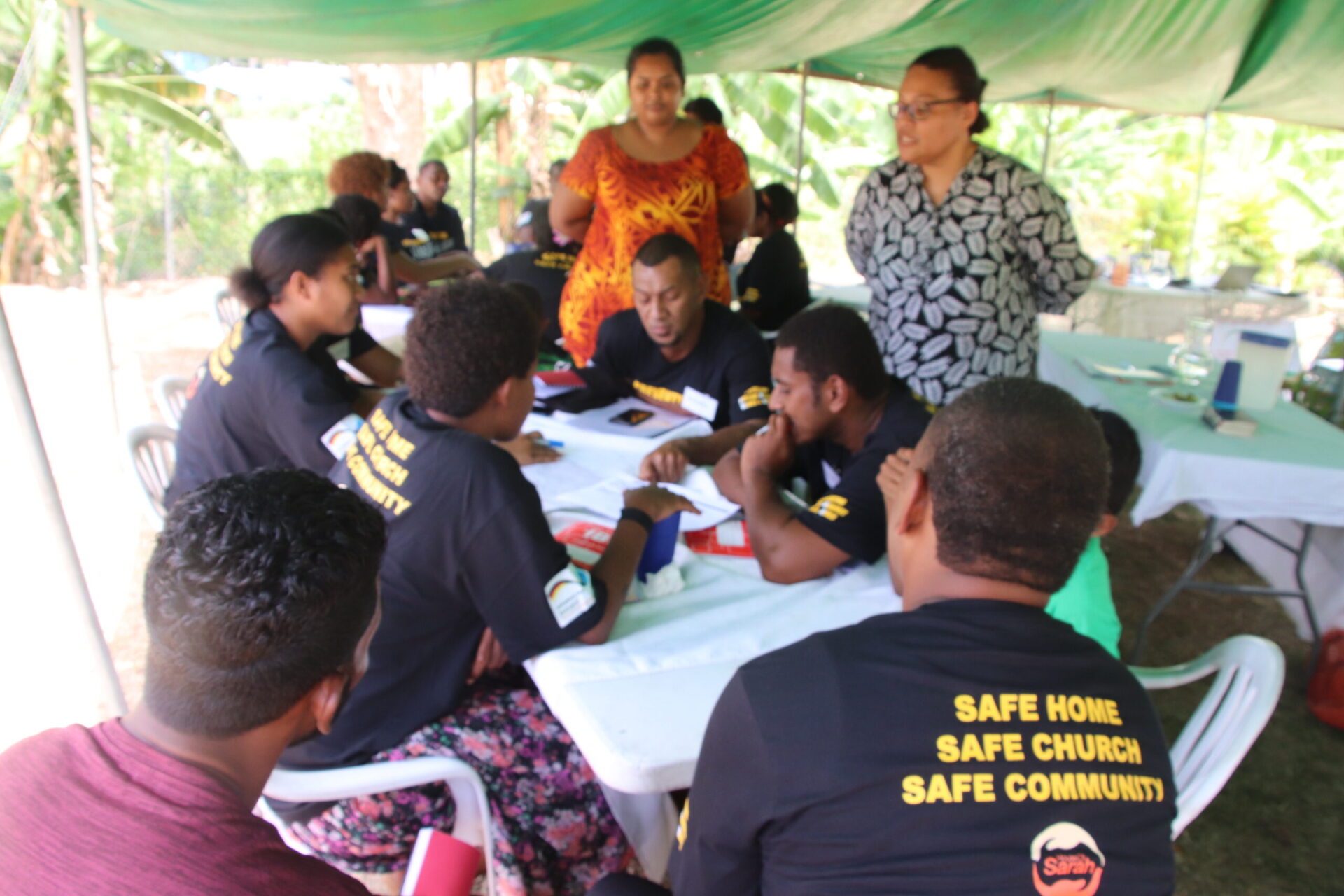 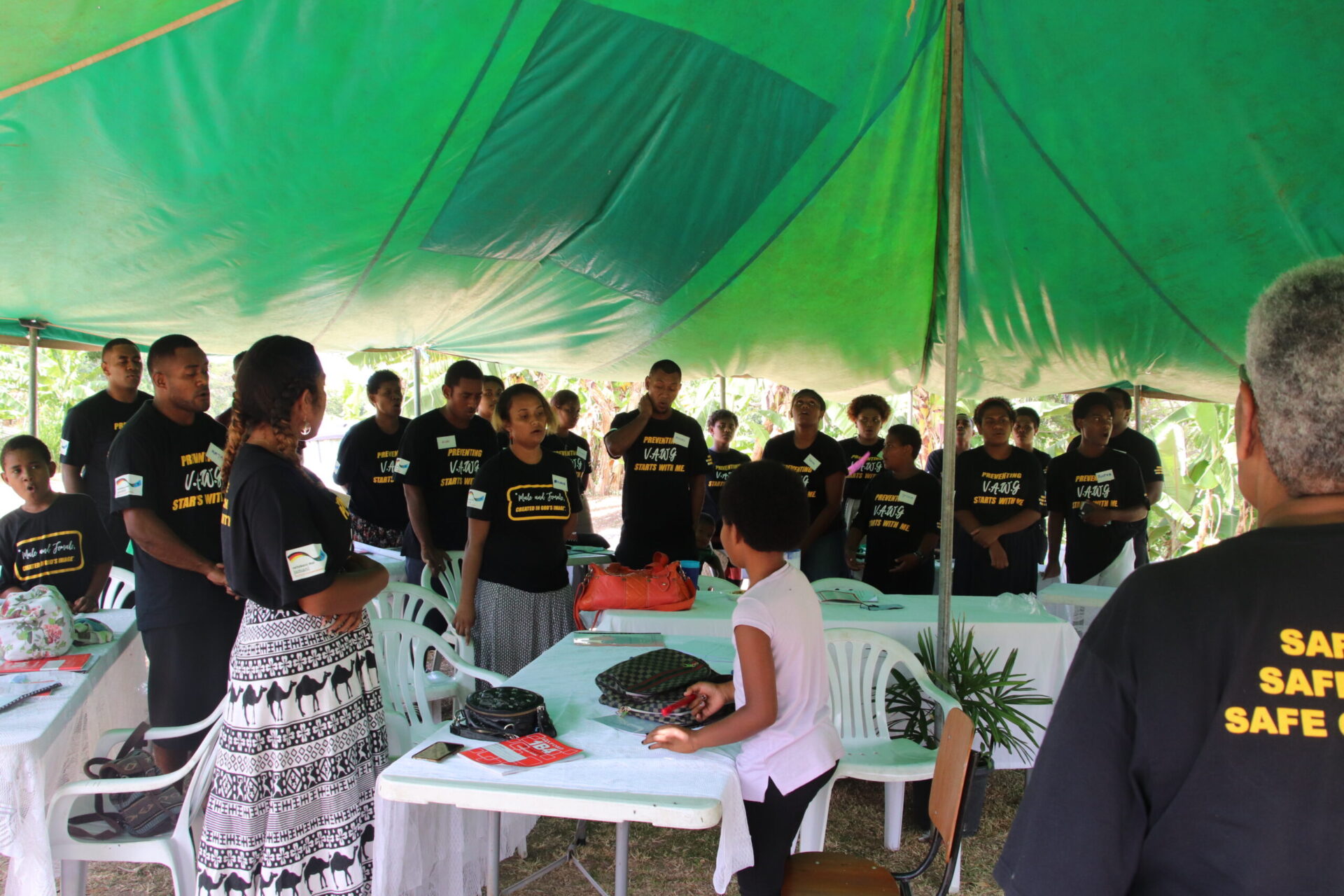 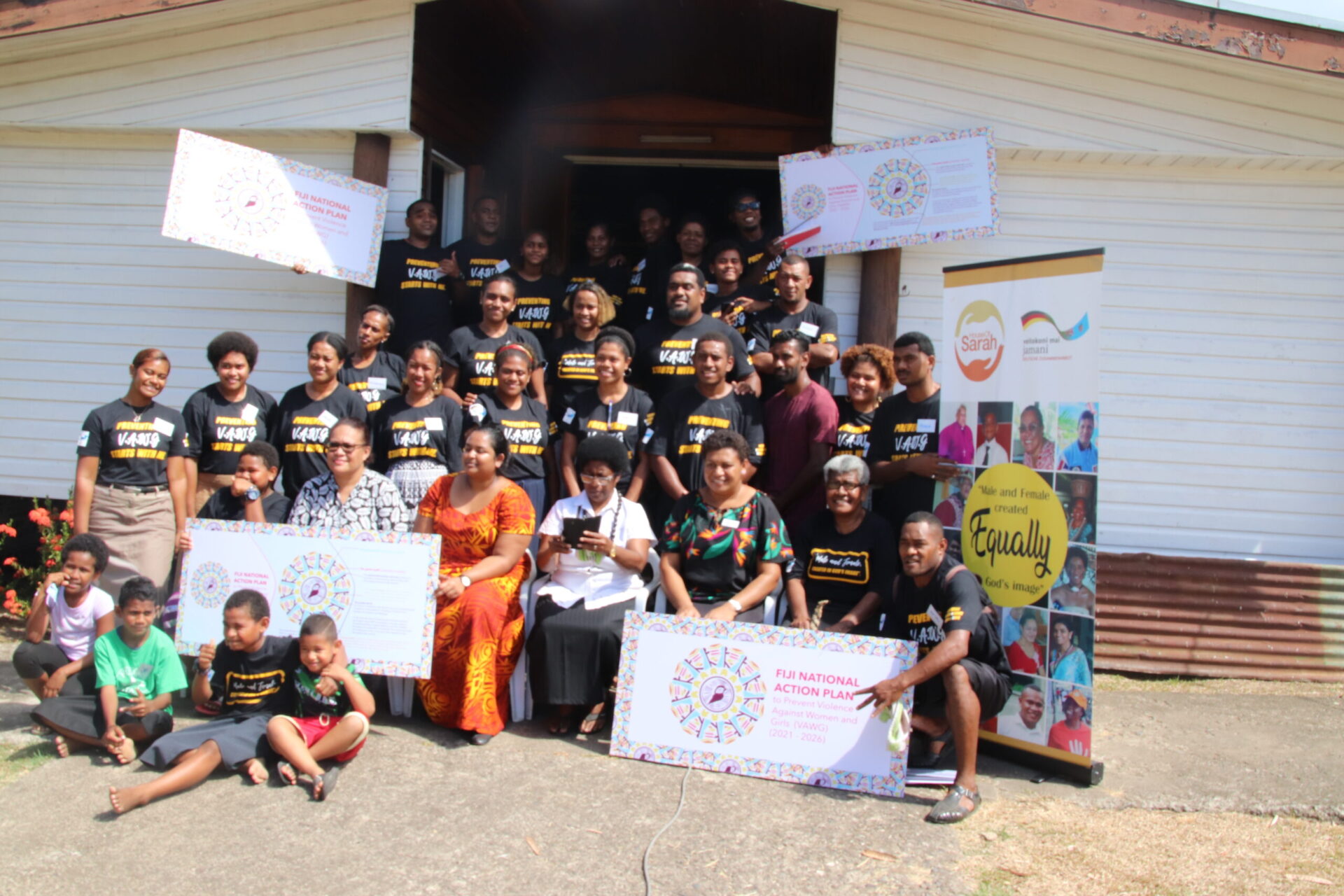 Violence against women and girls is prevent able. “Evidence now shows that it is possible to prevent violence and it can be achieved within a set timeframe. Violence against women is learned behavior, and can therefore be ‘un-learned’ especially if efforts begin early in the life-cycle.” 1

Prevention or stopping violence before it occurs is considered the most strategic approach to ending violence against women and girls. To do this it is necessary to address the root causes of violence that include gender inequality and power imbalance between women and men. Both can be tackled if actions focus on changing the harmful social norms that contribute to and perpetuate violence.

This project builds on the workshops that the HoS has been facilitating in the communities in the last two years. It will focus is on prevention by highlighting the entrenched belief systems that reinforce gender inequality and its contribution to violence against women and girls in Fiji. This includes the perceptions, attitudes, negative social norms that perpetuate the belief that women are not created equal to men. For Christians this general (mis) understanding has its roots in the interpretation of the Bible that has been handed down from generation to generation and unfortunately is part of the Christian heritage. This contributes to the unequal power relations between women and men and is the root cause of gender-based violence.
The HoS has adopted this approach in order to address gender inequality and gender discrimination. Aligning it to the beliefs and values of the faith communities is important and results in greater understanding and acceptability.

The House of Sarah (HoS) established in 2009 is committed to addressing violence against women and children in society primarily from a Christian lens.

The work of the House of Sarah is aligned to the Anglican Church, Diocese of Polynesia Resolution of the General Synod in 2013 on Zero Tolerance on Violence Against Women and Children with the subsequent Strategic Policy in 2015 which states inter alia ” …. That within the Diocese of Polynesia there be Zero Tolerance of Violence against women and children within our homes, our schools our communities and the church”