Global evidence demonstrates that violence against women and girls is preventable within years and not a lifetime.

Last year, Fiji embarked on a mission to develop a five-year Fiji National Action Plan to prevent gender-based violence – the only other country in the world to do so apart from Australia.

This came about after realizing that Fiji has one of the highest rates of violence against women and girls.

Minister for Women and Children, Rosy Akbar says significant progress has been made in the consultation process on the National Action Plan.

While launching the progress report on the Action Plan, Akbar stressed that conversations regarding domestic violence must continue.

Seven of the thirteen targeted sectors have so far engaged in the national dialogue and talanoa process on the NAP.

These include education, sports, faith, informal, media, legal and justice and workplaces and corporations. 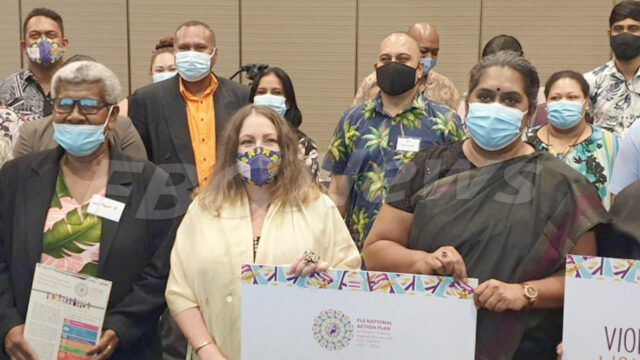